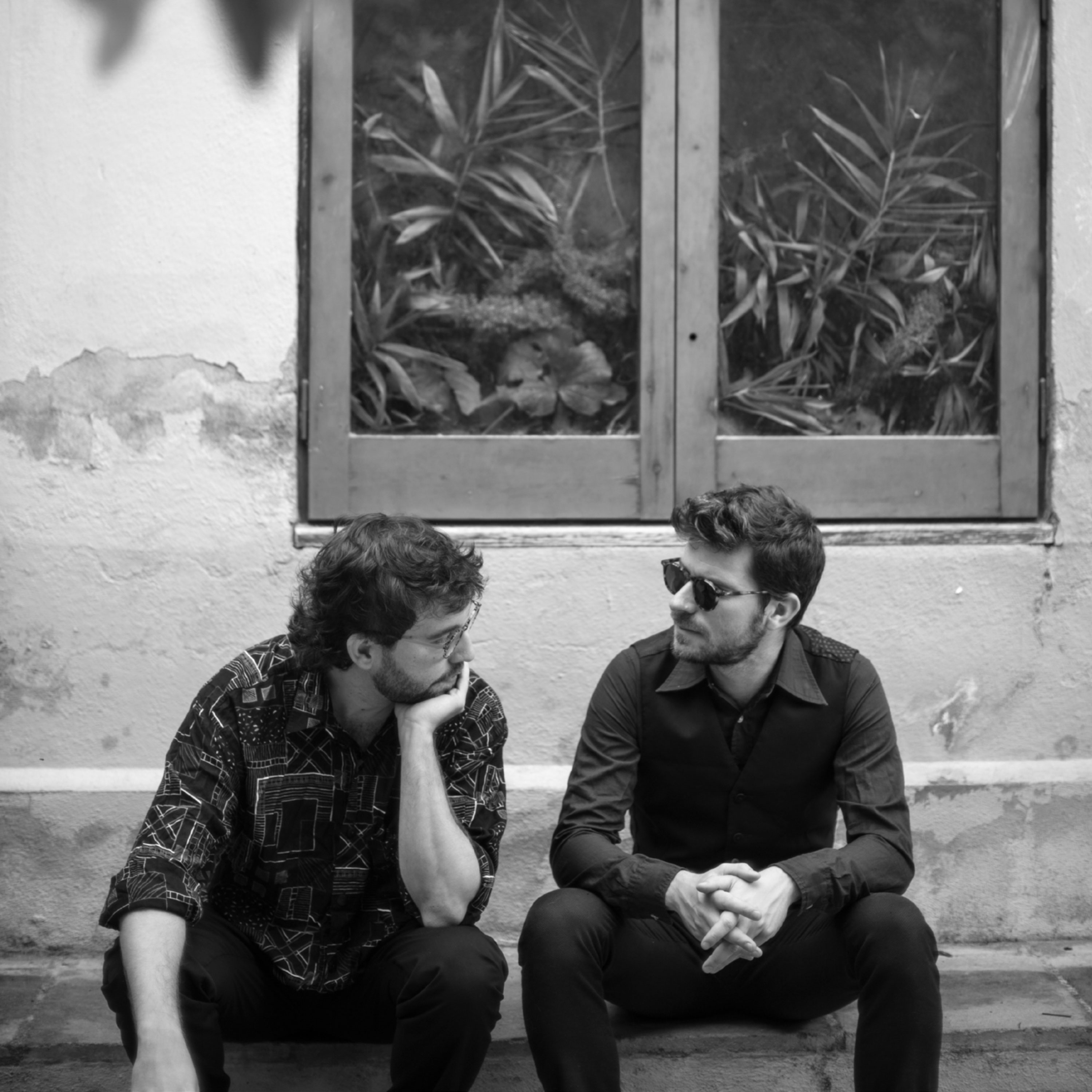 The album includes a CD and a 32 pages book in three languages: English, Spanish and Catalan.

Digital album. It includes a digital version of the booklet (pdf) with liner notes in three languages (English, Spanish and Catalan) and the digital album in the following formats:

It was only a matter of time before this collaboration took place. Carles Marigó and Marco Mezquida, both members of the first generation formed in music academies that continue to foment the national music scene, took advantage of the recording sessions for the Moments album by Carles Marigó. With two pianos in the studio, the esteemed musicians launched into an improvisation session based on Josep Carner’s poems ‘Les set fulles del faig’ and ‘Es jardí de ses ànimes’, a composition that Mezquida had created shortly before. The album, titled the same as the poem, is a compilation of the best moments of that afternoon of recording. Marigó and Mezquida use themes, textures, rhythms, and timbres to converse musically. Inevitably one experiences the textures of their musical background in the classics, jazz, pop music, and experimentation. Miquel Gené